Is a Fixer-Upper Worth It? 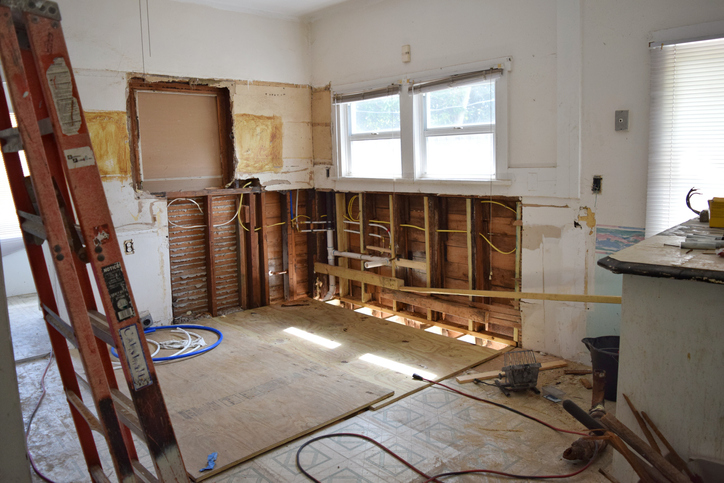 Fixer-upper homes tend to be less expensive than top-to-bottom remodels, but the markdown may not equal the cost of a basic renovation, according to a recently released report by Zillow Digs®. The report’s findings show median fixer-uppers list for 8 percent less than market value, which allows for a reno budget of just $11,000.

“Fixer-uppers can be a great deal, and they allow buyers to incorporate their personal style into a home while renovating, but it’s still a good idea to do the math before making the leap,” explains Svenja Gudell, Zillow’s chief economist. “While an 8-percent discount or $11,000 in upfront savings on a fixer-upper is certainly a good chunk of change, it likely won’t be enough to cover a kitchen remodel, let alone structural updates like a new roof or plumbing, which many of these properties require.”

The margins vary by market, with fixers in more expensive areas yielding the highest upfront savings—prices for median fixers in San Francisco, according to the report, are marked down 10 percent, which, due to high property values, affords buyers $54,000 for renovations.

Is a fixer-upper worth it? As Gudell notes, it’s best to do the math—and discuss your options with your real estate professional. More Posts you may be interested in:
Ready to Convert Your Kid's Room? Think Transition Instead

How to Banish Basement Leaks

Cleaning Up Before a House Showing

Heading out of Town? Prep Your Home for Safety