Most Taboo Topic to Talk About? (Spoiler Alert: It's Not Politics) 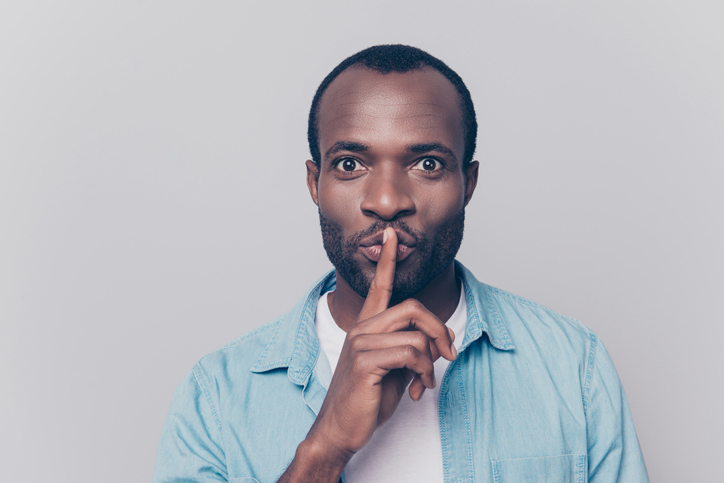 What’s at the bottom of the list when it comes to things not to talk about? In a recent survey of more than 1,200 Americans conducted by Capital Group, it turns out people would rather talk about marital problems, mental illness, drug addiction, race, politics and religion rather than talk about money. Participants ranked financial topics such as household earnings, retirement savings, debt and inheritances as the most taboo topics of discussion.

When asked about topics that are too taboo to discuss with friends, respondents overwhelmingly indicated it was those connected to money: household earnings (39 percent), retirement savings (38 percent), debt (32 percent) and inheritance (25 percent). Politics (17 percent), drug use (14 percent) and racial issues (8 percent) were considered significantly less taboo. Many respondents said finances were none of other people's business, while others cited awkwardness and concern about creating ill feelings among friends. The survey found that those who are most willing to talk about money are either very confident (perhaps too confident) about their finances or very insecure.

The study offers four helpful ways to confront the money taboo, as well as build some positive behaviors around saving and investing:

1. Start at home. Talk to your spouse or significant other about money, and encourage conversations about money with your children. Many adults say they are still teaching their adult children about financial topics.

2. Seek advice. Financial advisors can help investors make smart decisions about investing for the long-term and help protect against market downturns. Nearly half of survey respondents said they would feel comfortable turning to an advisor for a major financial decision.

3. Ask your employer. The survey found that employers are an under-utilized resource. There is an opportunity for employers and benefits managers to increase employee engagement and productivity when it comes to financial planning and other money issues.

4. Picture your retirement. Previous Capital Group research showed that those respondents who envisioned the lives they want to lead in retirement recommended saving 31 percent more per paycheck in a 401(k) plan than those who did not. So start thinking about the life you want to lead down the road.