Financial Smarts: Are You Prepared for the Unexpected? 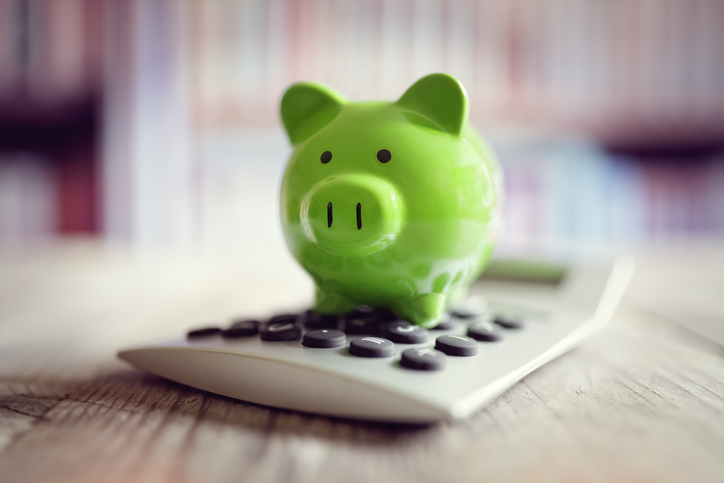 While you may be living a comfortable lifestyle, what would happen if you lost your job tomorrow? Almost half of Americans say that if they lost their primary source of income tomorrow, they could only maintain their current lifestyle for three months or less.

A recent study commissioned by the Million Dollar Round Table (MDRT) and Harris Poll, revealed that many Americans, even those considered financially successful, do not account for unexpected risks during financial planning.

A majority of Americans (61 percent) say their family would assume debt if the primary earner passed away tomorrow, with 38 percent of U.S. adults saying the debt would be $10,000 or more. Additionally, only half of Americans (50 percent) have life insurance. Of those who have any dependents, 47 percent say their dependents would run out of money without their personal income in two years or less if they were to pass away tomorrow.

Americans are also not taking into account the possibility of disability or illness while planning for their financial future. One in 20 Americans (5 percent) are unemployed and unable to work because of disability or illness, but only 20 percent of U.S. adults have either short-term and/or long-term disability insurance. Of those Americans who do have disability insurance, only 39 percent believe it would be enough to cover their long-term care and medical expenses if they were to have an accident.

And it’s not just lower-income Americans who are vulnerable to financial risk. On average, those surveyed say their household has two sources of income, with 40 percent having income of $74,000 or more.

Future college expenses also pose a potential financial risk for many Americans. Although college expenses are rising faster than inflation, only 36 percent of parents with children under the age of 18 in their household are saving for their children's college education. Lack of college savings may be a result of many Americans still working to pay off their own student loan debt. According to the Quarterly Report on Household Credit and Debt from the Federal Reserve Bank of New York, Americans currently owe $1.31 trillion in student loan debt.

To help protect you and your family from these risks, talk to a financial planner and come up with a course of action for a secure financial future. More Posts you may be interested in:
Learning the ABCs of FICO

The Art of Feng Shui and Home Selling

How to Qualify for a Mortgage After Declaring Bankruptcy