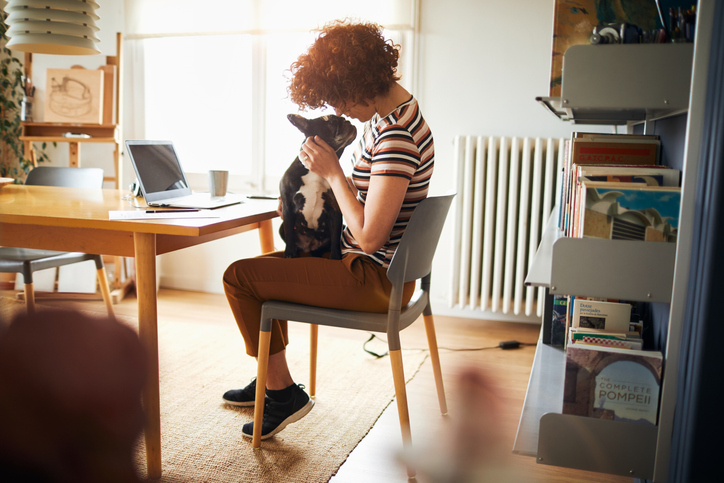 As the bond between people and their pets continues to grow stronger, it’s no wonder that key lifestyle trends are trickling down to our furry friends, as well. In a recent survey commissioned by the Michelson Found Animals Foundation, a survey of 1,000 dog and cat owners found that as humans become more tech-connected and embrace alternative health practices and diets, they’re getting their pets on board with these same practices.

Smart pets. Intrigued by pet technology and its ability to give pet parents a better grasp on a pet's health and wellness, many are gravitating toward features such as nutrition apps (47 percent), vet telemedicine (46 percent) and fitness trackers (31 percent) to help maintain their pet’s health. More than half (53 percent) are interested in getting a pet tracking device or a microchip (52 percent) and four in 10 (40 percent) are interested in pet monitoring cameras. With one in four pet parents admitting they spend more on tech for their pets than for themselves, the future of pet tech is very bright. In fact, more than half (56 percent) of pet parents say they have special tech just for their pet.

Clean eating. As people's growing awareness of the effect the food they eat has on health and wellness leads them to try new diets and eating plans, it’s trickling down to their pet’s diet, as well. Of those surveyed, 45 percent admit to personally following a diet, and 70 percent of those admit to putting their pet on a special diet too; for example, almost half of pet parents who eat organic also feed their pets organic (47 percent vs. 12 percent average).