Is Now a Good Time to Get a Mortgage? Lenders Say Yes 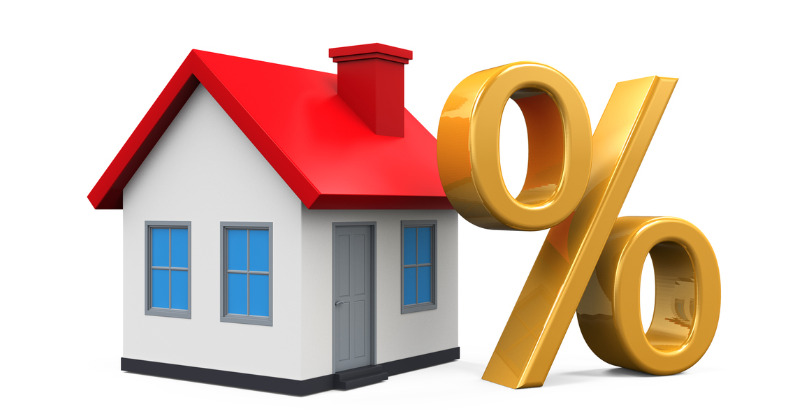 Strong consumer demand for both purchase and refinance mortgages drove mortgage lenders' profit-margin outlook for the next three months to a new high. According to Fannie Mae's Q1 2020 Mortgage Lender Sentiment Survey®, based on data collected in the first half of February, 51 percent of lenders believe profit margins will increase this quarter compared to the prior quarter, while 44 percent believe profits will remain the same; just 4 percent believe profits will decrease. Operational efficiency was cited by lenders as the second most common reason for the optimistic outlook.

According to Fannie Mae Senior Vice President and Chief Economist Doug Duncan, lenders point to favorable interest rates as the reason for the increase in demand, adding that the first quarter survey data, which were collected during the first two weeks of February, do not reflect the potential impact of the recent decline in the 10-year Treasury rate. “Given capacity constraints and continued interest rate volatility, we expect mortgage rates to continue to decline and spreads to continue to be wider throughout 2020," he said.

Historically, explains Duncan, mortgage spreads take months to compress, and he expects a similar occurrence now depending on the path the underlying Treasury rate takes. So while consumer sentiment toward housing may suffer a blow due to coronavirus concerns, he expects the low interest-rate environment to boost mortgage volume, especially refinances.

According to the survey, for purchase mortgages across two of the three loan types (GSE-eligible and government), the net share of lenders reporting an increase in demand over the prior three months reached the highest readings for any first quarter in the survey's history.

For refinance mortgages, the net share of lenders reporting demand growth over the prior three months went down slightly from last quarter's survey highs, but remained very strong.